ITALY – Taranto 03/08/2013. In the Gulf of Taranto took place a joint exercise operation between the American and the Italian Navy.

This training was aimed to improve the cooperation and the operational capability of the aero-naval unit.

precisely, an American MH60R and an Italian AB212 were deployed during the operation.

The drills involved all the teams from the combat and electronic war operational centre, flight exercises with the helicopters onboard: an Italian AB212 and a USS MH60R; just to mention some of the many activities carried out. Later in the day, the two navies performed a challenging anti-submarine exercise in order to locate and neutralize the Italian submarine Scirè “concealed” in the Ionian Sea and ready to “attack” the sea and air formation. 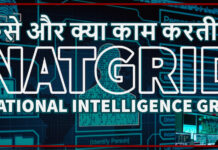 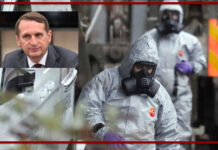 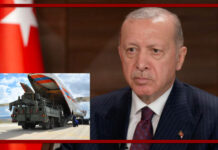 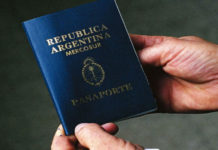