Board Finance & Investment director, Mr. Adalet Dzhabiyev, is the coordinator of a series of training seminars on Islamic financing methods developed for branches crews and representative office located in 11 regions in Kazakhstan. The choice of Mr. Dzhabiyev was held because he is the professor who studied and developed a Islamic micro-financing methodology for the fund under a contract with the IDB.

IDB program, ideated for the loan, provides two microcredit products, Murabahah and Salam, which could be used for procurement of fixed assets like agricultural vehicles, equipment, cargo transport, animals or for pre-payment for future harvests or goods. Actually, the loan applications are accepted in three areas (Aktobe, Pavlodar and South-Kazakhstan) which will be used as tests. From January 2013, farmers could send the applications for Islamic loans. 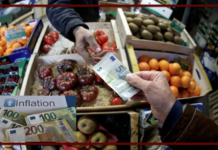 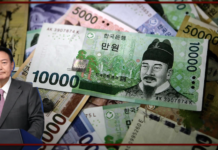 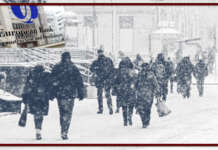 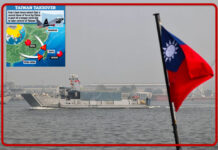