In the last months, Moscow has started a policy focused on the economic development of North Caucasus to attract foreign investment in the area: Kremlin’s strategy aims to restore stability and security into the Federal District through the creation of new jobs and new hopes for locals. Unfortunately this area is affected by Islamic insurgencies, spread in the youngest levels of society, that are killing the possibility to develop an economic important sector: tourism.

Improving tourism, in fact, is one of the keys of the new Kremlin’s strategy for the area. Few examples can help to understand how the “North-Caucasic” problem is deep-rooted into Russian society and perceived as a threat not only for the Federal District but for the Russian Federation at all.
On March 5, in a Moscow Police operation, 22 young “criminals” from the North Caucasus have been arrested in the Sirenevy Avenue, eastern part of Moscow. A lot of weaponry has been confiscated during the operation. The same day, in Dagestan, a 53 year old businessman, Shamil-Gaj Magomedov, has been shot  in Buynaksk. The previous day,  a similar  incident happened: the madrasa teacher Magomed Beyarslanov was shot at Gyurben in the Karabudakhkentsky District of Dagestan. In recent years, Dagestan has become the most insicure and instable country in North Caucasus region, as demonstrated by a lot of attacks against military and police officers claimed by insurgent groups.
Security problems are common also in Ingushetia: on March 4 Islam Shakhtamarov, one of Ruslan Dakhilgov’s attackers (Dakhilgov is the Head of the Federal Service for Supervision of Consumer Right Protection and Human Welfare of Inguscetia), has died in the Central Republic Hospital of Nazran where he was hospitalized for the wounds received during the attack.
And finally, due to the instability and insecurity in North Ossetia,  national police has imposed the counter-terrorism operation regime in the villages of Tarskoye, Verkhny Komgaron and Nizhny Komgaron in the Prigorodny District starting from 6 hds on March 4th. 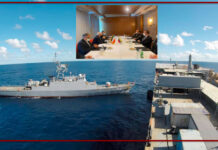 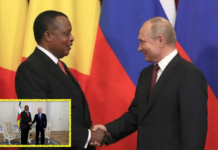 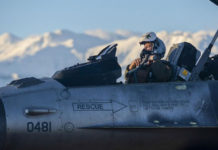 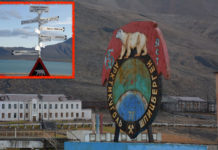