GHANA – Accra 30/7/2013. Since the second half of July, Ghana Armed forces have worked hard to improve the air service capability of the Multidimensional Integrated Stabilization Mission in Mali – MINUSMA.

On July 19th, the Ghanian government stated that Ghana Air Force – GAF has won a United Nations air services contract that will support its operations in Mali.

The GAF was already operating in this field in the last two years with two CASA C295 Airbus Military Aircraft in support of the United Nations Mission in Ivory Coast and then started the air lift to Mali when the ECOWAS mission started in January 2013. As UN took fully the operations in Mali, the air operations for logistics needed to be improved and an international tender was issued.

The GAF won the international competitive bidding thanks to his peacekeeping track record and decided on July 26th to increase his operational capability acquiring two other units of C295. These new units will be acquired based on a lease-to-purchase contract with the funds the UN will designate for the operations in Mali under the arranged Memorandum of Understanding. The GAF Chief of Staff indicated in his statement the GAF will have an option to acquire the two C295 at the end of the lease period.

The C295 is a military and troop transport aircraft built by the Spanish company CASA, successively acquired by the European company EADS. The aircraft is ideal for every kind of military transport, medical evacuation and logistics airlifting and is able to land on paved or graveled runway with short landing and take-off capabilities. 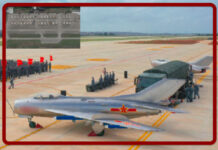 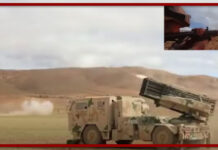 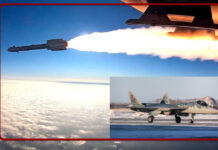 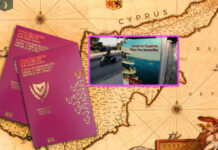 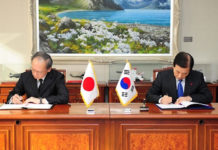 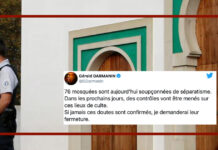