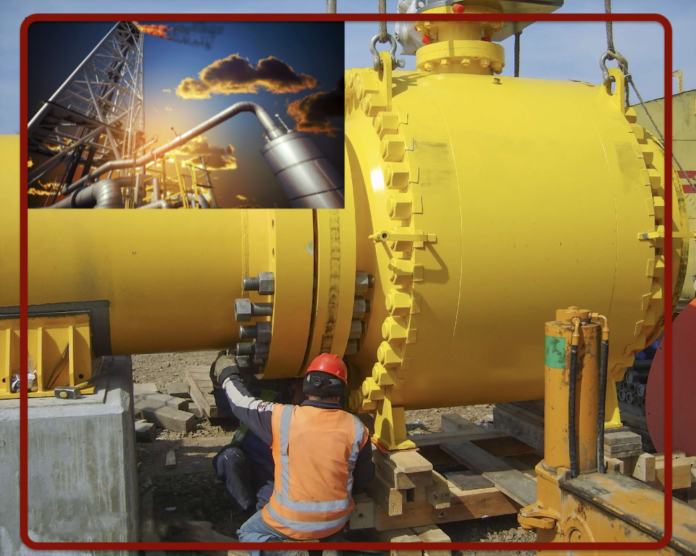 Uganda has said it plans to announce a third round of oil licences in May 2023, in a bid to further develop an industry that is on track to produce its first oil in 2025.

Energy Minister Ruth Nankabirwa Ssentamu said in a statement that the next licensing round would be announced at a regional oil conference in the Ugandan capital Kampala in May. He did not say how many blocks will be auctioned.

Uganda is also developing a crude oil export pipeline and a national refinery that will help market the country’s oil resources.

But Uganda is not the only country active in the fuel sector: the Democratic Republic of Congo supplies three gas blocks on Lake Kivu to US and Canadian companies

The government of the Democratic Republic of Congo (DRC) published on Wednesday the names of the companies it has selected, following a tender, to exploit three gas blocks in Lake Kivu in the east of the country.

The Makelele block was awarded to RED, a local subsidiary of US-based Symbion Power. The Idjwi block went to another US company, Winds Exploration and Production LLC. The Lwandjofu block was won by Canada’s Alfajiri Energy.

The tender for these three methane gas blocks was launched at the end of July. A dozen companies had expressed interest in the gas blocks on Lake Kivu, located on the DRC-Rwanda border.

With the Russian spigot closed for the West, all oil and gas companies are now looking for new markets or the opportunity to set up new infrastructures to supply the depleted European market, which for at least a couple of years or perhaps three will be willing to pay above market cost for blue gold and black gold while waiting for new pipelines or conversion to clean energy. 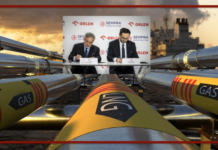 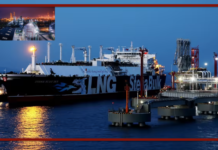 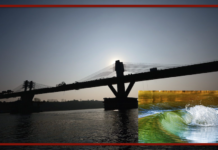 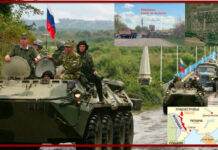 MOLDOVA. According to the social sphere, Turkey, Romania, Moldova and Ukraine... 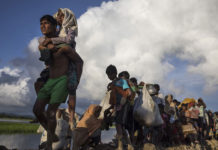