GEORGIA – Tbilisi. On November 5th, the Georgian parliament has decided to interrupt the construction of the new State parliament.

In this way, Ivanishvili’s strange domestic policy continues and its party is failing the initial goals declared after the October elections victory.

Now the “victim” is the new venue of the parliament and its construction. The construction has to be suspended after the motion of a parliamentary minority member, Mr Akaki Bobokhidze, asked Georgian Dream to find 15-20 million lari to complete this work.

This is a severe blow for Ivanishvili and his policy. Two members of Georgian Dream, Mr. David Seganelidze and Mr. Zakaria Kutsnashvili, said that the Parliament has not got a decision about the venue and the location, or in Kutasi or in the building offered by the University.

According to unofficial sources, high costs could be the origin of the suspension with the subsequent return of the government to Tbilisi. The Chairman of the Committee on Sectoral Economy, Mr. Zurab Tkemaladze informed the members of the Bureau about some financial irregularities and problems in the construction of the new building of the Parliament. 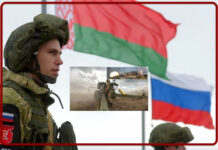 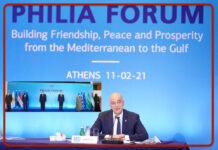 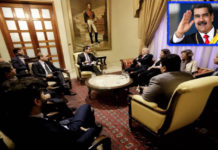