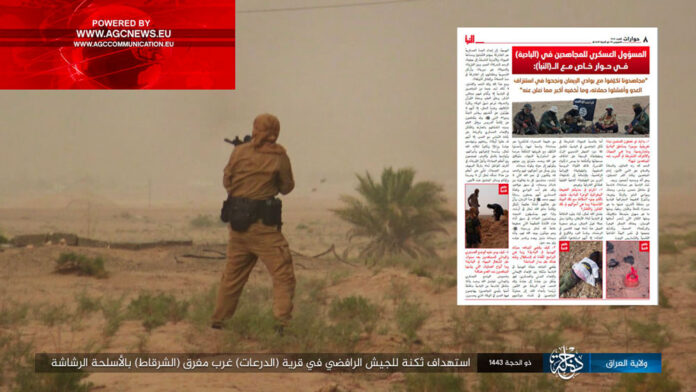 Since Daesh has lost ground, in a literal sense, conveying its exploits, if we want to call them that, are its media. Since time immemorial, Daesh, has exploited the use of social media in the plain, deep web and dark web to convey its messages, attract people exchange money and weapons but, now, they become essential to communicate to the world where and when they strike.

Notably, his official messages all go through the official weekly an Naba, the News, edited regularly on between Thursday night or early Friday hours and is up to number 350. The weekly is narrowly focused on current events and for the most part deals with news pertaining to ISIS attacks around the world-Iraq, Syria, Afghanistan, Pakistan, DR Congo, Mozambique, Somalia, Mali, Burkina Faso, Niger, Nigeria, India, the Philippines, and Indonesia-but within it there are “spiritual-religious” pages and infographics and again directions to the mujahiddin at the front.

Of note, in issue 349 edited last Friday, is an interview with the commander of the Mujahiddin in Syria’s Badiyah. The commander after confessing and explaining the work at the front praising the commitment and effort of his fighters, identifies the “enemy” and explains it to non-Syrians.

But as is customary, military commanders in the Islamic State also reflect the communicative soul, and so in the interview, the commander addresses media centers affiliated with DAESH, which he asks to republish only news of officially claimed attacks and not information of attacks provided by other sources. This is because, the weekly reads: the enemies of the Islamic State would tend to exaggerate the attacks they have suffered in order to receive more funds and military aid. So it explicitly states that “the Islamic State’s communication is subject to security and military considerations.”

The message between the lines underlying such a statement is not trivial, in fact if until now the organization had given centrality to the communication of attacks rather than to the attacks themselves, now we read in the group’s official magazine that the announcement of an attack could probably also be withheld for security considerations. Thus, there would be a reversal that would see a pre-eminence of the military factor over the communication factor, with a focus on the very protection of the fighters. Leaving it to the communicative apparatus to claim at the most suitable time, that is, when Daesh cells are no longer in the area. 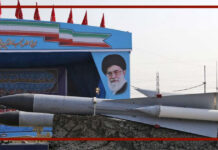