AZERBAIJAN – Baku. After the joint business forum held in Baku on November 5th 2012, Bulgarian Minister of Regional Development and Public Works, Mrs. Lilyana Pavlova annouced that economic cooperation between Azerbaijan and Bulgaria is vital and fundamental for both the Bulgarian State and companies and should be enhanced and implemented.

According to Mrs. Pavlova, Bulgaria needs to confirm and enhance its relationships with Azerbaijan developing economic cooperation to allow Bulgarian building companies to participate in Azeri large construction projects with the aim to attract investments in her country from Baku in the roads, railways, water, energy and gas supply infrastructures.
The Minister said that Bulgaria is really interested to participate in Baku White City projects and the construction of the winter and summer ski resort at Shahdag.
The needs to strengthen economic relations between the two countries is confirmed by Azeri Deputy Minister of Economic Development, Mr. Niyazi Safarov. Mr Safarov defined Bulgaria an strategic partner for Azerbaijan because it represents a market in which Baku could invests and exports its products; this possibility drives Azeri State to implement the existing relationships between the two countries in economic, political and trade fields. The MoU, signed after the joint Baku economic forum, is to be considered strategic for both countries because it allows to develop projects in the construction sphere both in Azerbaijan, Bulgaria and even in third countries
Azeri entrepreneurs, companies and representatives of 12 Bulgarian enterprises participated at the Azeri-Bulgarian Business Baku Forum. Two tripartite MoUs were signed: Azvirt company (Azerbaijan) with Trace Group, Dynamic Resource and Caspian Service Company (Bulgaria); regional Azeri firms have signed a memorandum with Dynamic Resource and Biad (Bulgaria).
Mr. Safarov defined a “positive trend” the trade and economic cooperation with Bulgaria in the development of economic relationships between the two countries.

The trade turnover between Bulgaria and Azerbaijan has increased by 2.9 per cent in 2011 compared to 2010. At present, around 10 Bulgarian companies are present in Azerbaijan. 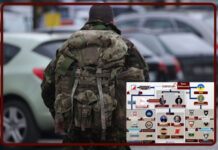 #UKRAINERUSSIAWAR. Mercenaries leave Poland but may arrive in Minsk 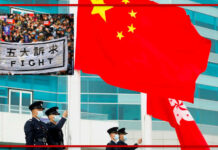 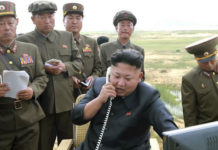 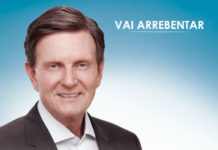