During the celebration of the 20th anniversary of Yeni Azerbaijan Party, Ilham Aliyev said that Armenia is a territory created on historical Azerbaijani land, ruled from abroad and represents the biggest foe for Baku and the Azeri people.

Mr. Kocharyan accused Aliyev of racism and ignorance because Armenia has deep roots starting from Ancient Age: it was the first Christian country due to Saint Gregory’s proselytism. Later on He added that Azerbaijan would have a chance to survive only in early Middle Ages. In Kocharyan opinion, Azerbaijan appeared on the world map only in 1918 when, after the Bolshevik revolution, the Republic of Azerbaijan was created and then assimilated into the Soviet Union together with Armenia. 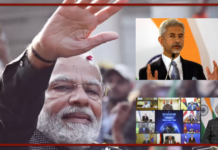 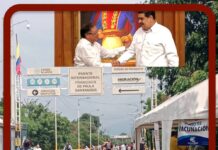 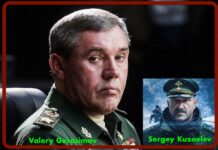 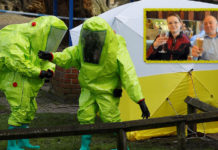 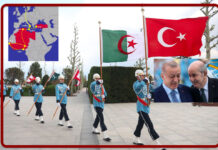 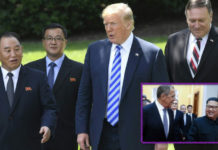