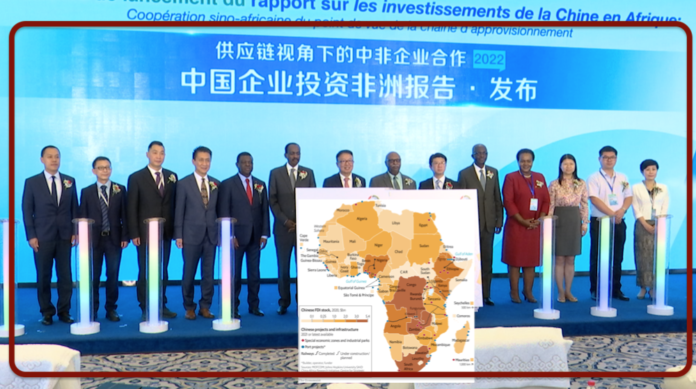 China has been a major creditor of many African countries since the beginning of the 21st century and has invested hundreds of billions of dollars in the African continent; Chinese engineers have built roads, bridges, airports and even new cities in Africa with cash injections.

The volume of new Chinese loans to African governments peaked in 2016, exceeding $28.4 billion, and then gradually declined mainly due to the repercussions of the COVID – 19 epidemic. In 2019 it amounted to about $8.2 billion and in 2020 to $1.9 billion.

Chinese funding is currently the only contributor to infrastructure development in many African countries and Beijing is a lifeline for many countries that have survived wars or coups.

Countries that Beijing has invested in include Angola, to which it has provided $42 billion worth of infrastructure loans since the end of the civil war in 2002, and the Republic of Congo, to which China has also paid $4.1 billion for 18 infrastructure projects.

The People’s Republic of China also became Kenya’s largest creditor, with a total debt of $6.8 billion, and Zambia also turned to Beijing for help when the country needed money to modernise. This policy opened the door for the Chinese economy to gain access to Zambia’s natural resources, particularly copper, gold and manganese.

Chinese projects in Africa are coveted by many, but apparently Beijing unlike other creditors, including European countries is showing a prudent financial policy. Although it has many countries in check, it is not dragging its feet at the moment, does not want to lift the lid on Africa’s debt, and therefore remains wary of the financial opportunities offered by the West through international financial institutions.

According to experts from the Chatham House Institute, the opposite is true and they see the debt disaster in Angola or Kenya around the corner and argue that it is mainly due to internal management problems, so governments have not been able to assess the commercial value of their projects. The debt trap is just around the corner. 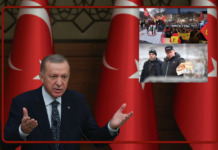 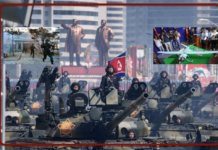